Talented, our employees have a variety of competitions!

Recently, our employees participated in a series of skill and talent competitions held by the province and the city, and achieved good results. The contestants are full of stunts and fully demonstrate the talented and positive spirit of our staff.

On June 26th, the 6th Shandong Vocational and Technical Skills Competition Team of the Shandong Province was kicked off in ASSA ABLOY Guoqiang (Shandong) Hardware Technology Co., Ltd. Zhou Meiqing, Minister of Production of Dezhou City Federation of Trade Unions, presided over the opening ceremony. Wang Diankai, member of the party group and vice chairman of Dezhou City Federation of Trade Unions, Liu Wenxue, member of the Standing Committee of Leling Municipal Committee, Secretary of the Political and Legal Committee, Liu Xiangquan, Chairman of the General Labor Union, Li Jingfang, General Manager of the Company, and Zhan Lei, Deputy General Manager Activities, 9 fitters from all counties and cities, and 3 players from our company participated in this final.

The competition is mainly for skill operation. In the operation competition, each contestant enjoys his professional level, and the “eighteen martial arts” such as frustration, sawing, drilling, grinding and assembly fully demonstrates the style of the skilled talent team. In this competition, the blanks must be processed into specified parts within 6 hours, and the parts can be processed, assembled and debugged by hand. The final product needs to reach the specified precision. Among them, the athletes with excellent performance will represent Texas in the final of the Shandong Vocational and Technical Skills Competition. 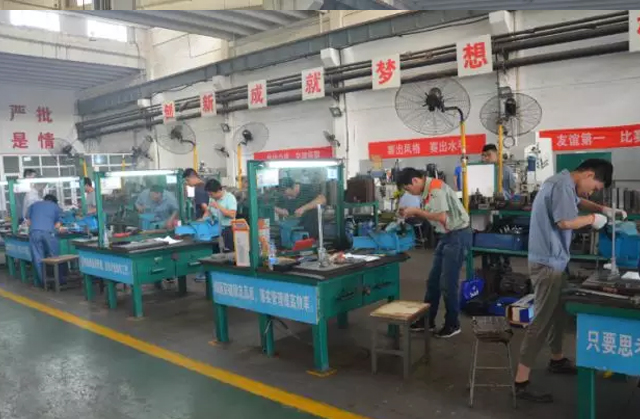 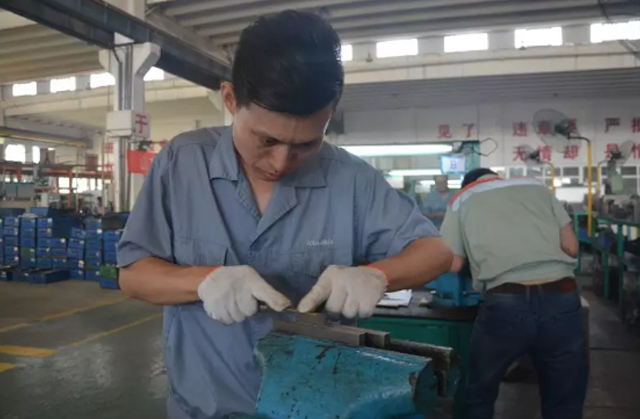 Players in the game

The players from the host, South Korea Tao, Liu Xue and Tian Yuepeng, showed their landlord's friendship and reserved their tools for use by players without tools. During the competition, they were dedicated and dedicated. 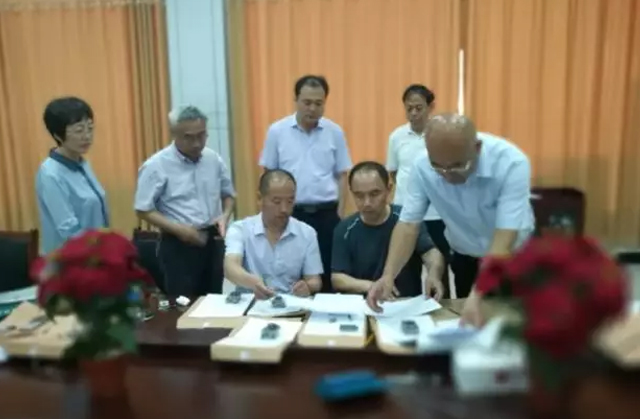 After 6 hours of competition, the lunch was settled on the spot. The referees and the players were tired, but the game was still in progress. When the first and second finished products were completed, the referee Liu Chao announced At the end of the game, all the finished products and semi-finished products were sealed and the players took a break to leave the venue. The referees carefully evaluated, measured, inspected and scored them one by one. The skill contest players and referees presented the spirit of excellence and the pursuit of the ultimate professionalism, interpreting the spirit of dedication, lean, dedication and innovation. 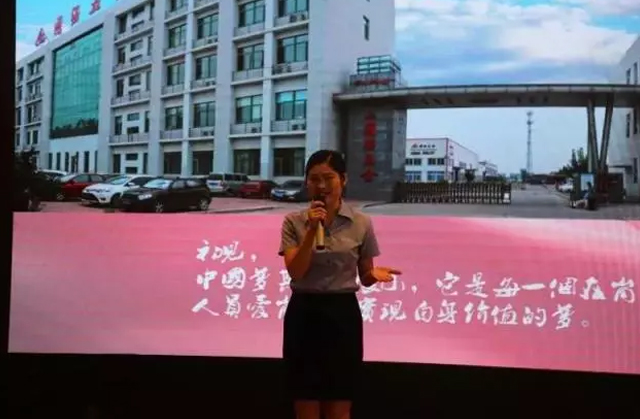 With the title of “Thinking about the Dream and Creating the Future”, Long Hailan tells the true struggles of himself and his colleagues, interprets the most simple and core values of the Chinese dream, and has won the recognition of the on-site judges.